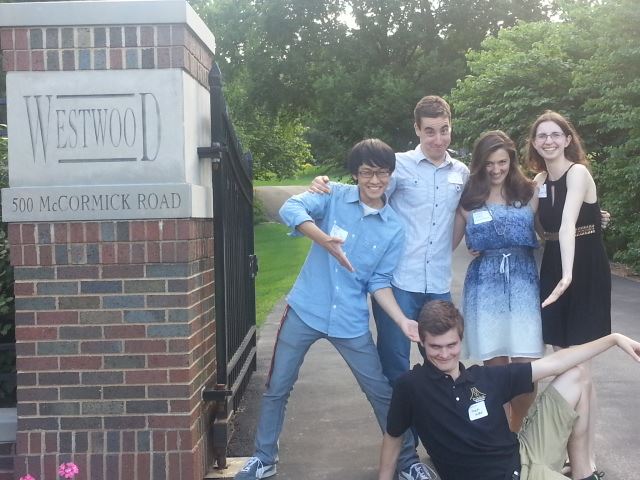 More than 870 million people are malnourished according to the United Nations World Food Program, and the World Health Organization states that iron deficiency is one of the most common and widespread nutritional disorders in the world. Our solution is to utilize synthetic biology to engineer microbes that aid the uptake of iron in plants. The idea is if we get more iron in plants more iron will be consumed by cattle and humans directly thus preventing iron deficiency.

We did this by modifying Bacillus Subtilis to produce plant phytosiderophores, we like to call this novel microbe: MineCrobe. Phytosiderophores are small, high-affinity iron chelating molecules that many microorganisms and plants use to increase bioavailable iron by reducing Fe3+ to Fe2+. Our genetically engineered system combines five corn genes to produce these phytosiderophores: SAMS, NAS1, NAATI, DMAS, and TOM1. We are using corn and rice to confirm that plants grown with MineCrobe will have higher iron content than plants grown with wild-type Bacillus or with no Bacillus at all. Chlorophyll readings and height measurements were used to determine the effectiveness of our engineered system.