Monday continued the wet lab work from the weekend, as we repeated PCR for gBlock 4 with Q5 Polymerase. We also updated the metabolic model with an E. coli core model and continued to modify protocols. Additionally, we updated the Human Practices contact list to include more potential experts and companies, including BP’s Whiting Refinery. We attempted to contact them to schedule a meeting, with no luck.

On Tuesday, we ran a gel on the Q5 PCR products, excised the correct bands, and performed gel purification; as gBlock 4 PCR failed again, we revised the annealing temperature of the reaction and tried again. We continued reviewing and updating protocols and continued working on the metabolic modeling script.

Wednesday, we revised the PCR protocol again for gBlock 4 and performed a Gibson assembly on gBlocks 1-3. More protocols were edited and we contacted fellow Bindley researcher Adrian Ortiz to help us with the metabolic modeling.

On Thursday, we booked our flights and hotels for the Giant Jamboree and had fun discussing our plans for Boston! We ran the modeling script to optimize objective functions. In the wet lab, we began testing bacterial preservation with milk powder and performed a transformation with the product of the Gibson assembly. Additionally, we drafted emails to send to Human Practices contacts.

Friday was very exciting in that we found out that our preliminary bacterial preservation assay worked! We also performed PCR on the singular colony that formed from Thursday’s Gibson transformation. We also edited the Experiment campaign and press release documents. Our Experiment Campaign starts this weekend!! 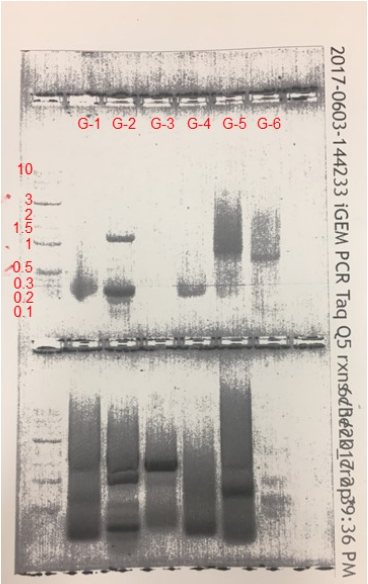 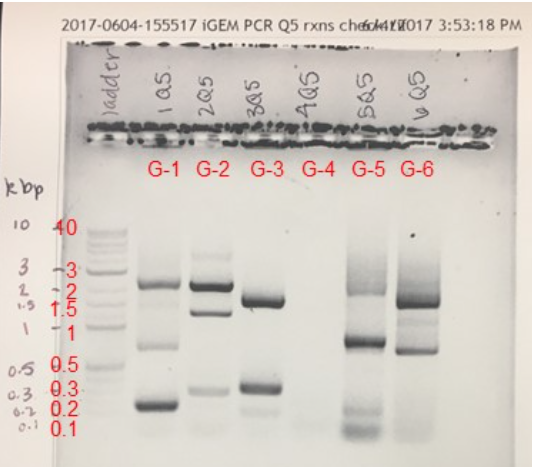 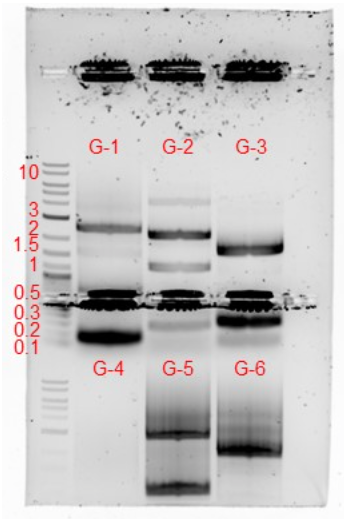 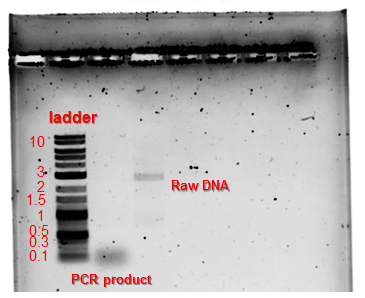 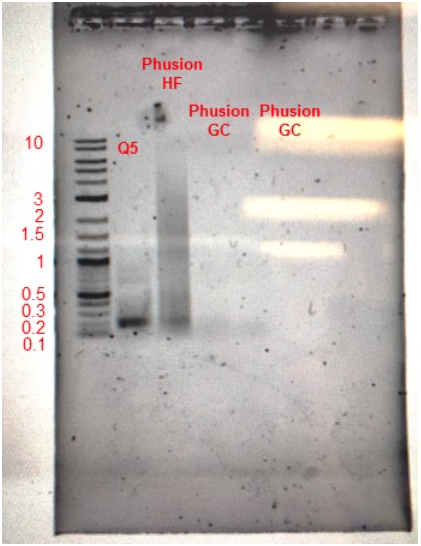 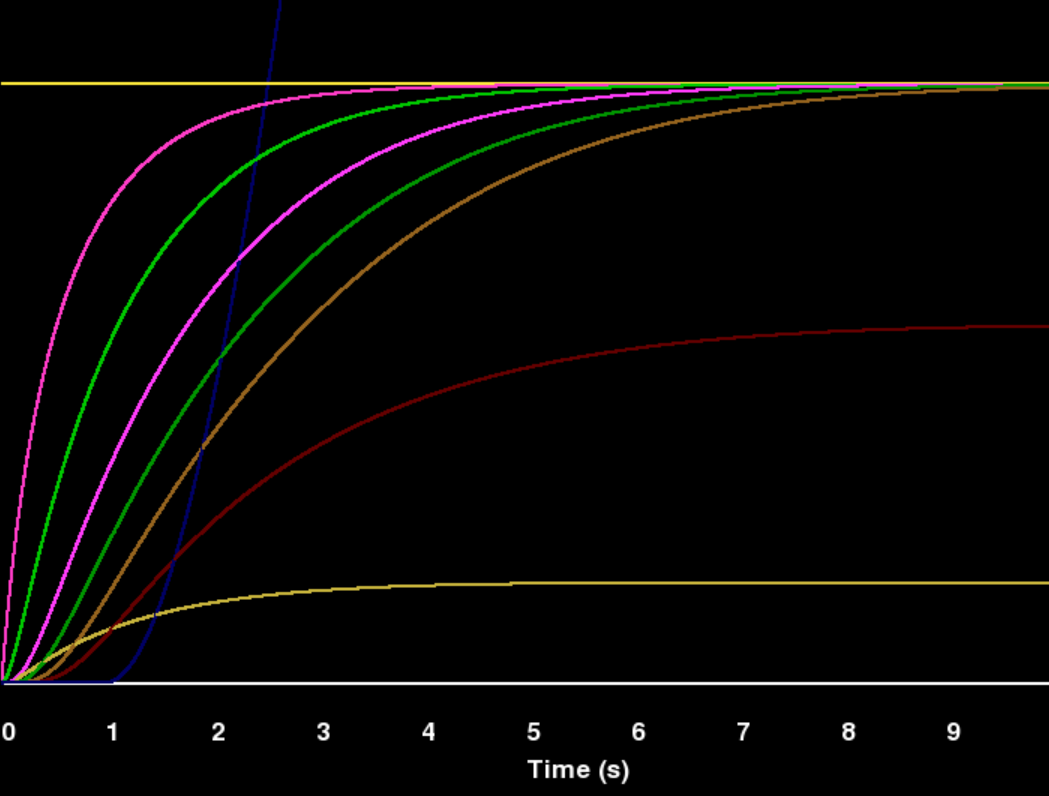