Returning from holiday, the team worked into the week with a couple of collaborative Skype calls. The first, Northwestern University, was in regard to co-hosting the iGEM North American Conference next summer. They are excited about the project and are looking into Chicago-area venues as the Purdue team investigates Indianapolis as a potential host city. Denny Luan, a founder of Experiment, the crowdfunding website utilized to raise money for lab supplies, spoke with the team on the day’s second call. An indication of Denny’s personality is given by the title of his groundbreaking study, “Qualitative survey of burritos in San Francisco.” He offered to assist with the iGEM wiki database, which is hugely exciting. Thank you for your enthusiasm, Denny!

Mid-week lab work consisted of transformations (ppgk was successful), PCR amplification, and gels. A reporter from local WLFI 18 TV news visited the lab, as well, and the story, related to Florida’s algal blooms, aired on the nightly news. Checked out the previous post for the link. 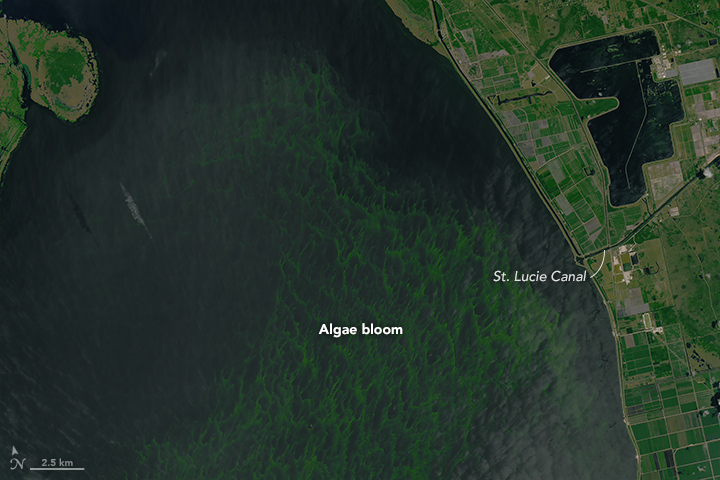 The team attended a presentation by Dr. Kevin King entitled “Production Agriculture and Environmental Targets: Can They Coexist?” He highlighted edge-of-field research aimed at quantifying the impacts of agricultural production practices and discussed potential management practices that might be used to reduce offsite nutrient transport, meeting established water quality targets. Additionally, the team is excited to announce that their submission for a SYNENERGENE Grant-Funded Collaboration proposal was selected! Collaboration with the Rathenau Institute will begin shortly.

After completing a survey designed to measure public perception of wastewater treatment methods, the team gathered supplies for outreach at the Wabash River Fest the following day. Existing gels were annotated and more were run as loose ends were tied up in the wet lab.

Purdue iGEM hosted a booth at the Wabash River Enhancement Corporation’s (WREC) annual Wabash River Fest. It was great fun for all parties involved as passersby learned about DNA, built (and ate) their own licorice and marshmallow double helix models, and asked questions about synthetic biology and the phosphorus cycle. Young scientists tried their hands at pipetting, mixing colored water in eppendorf tubes. 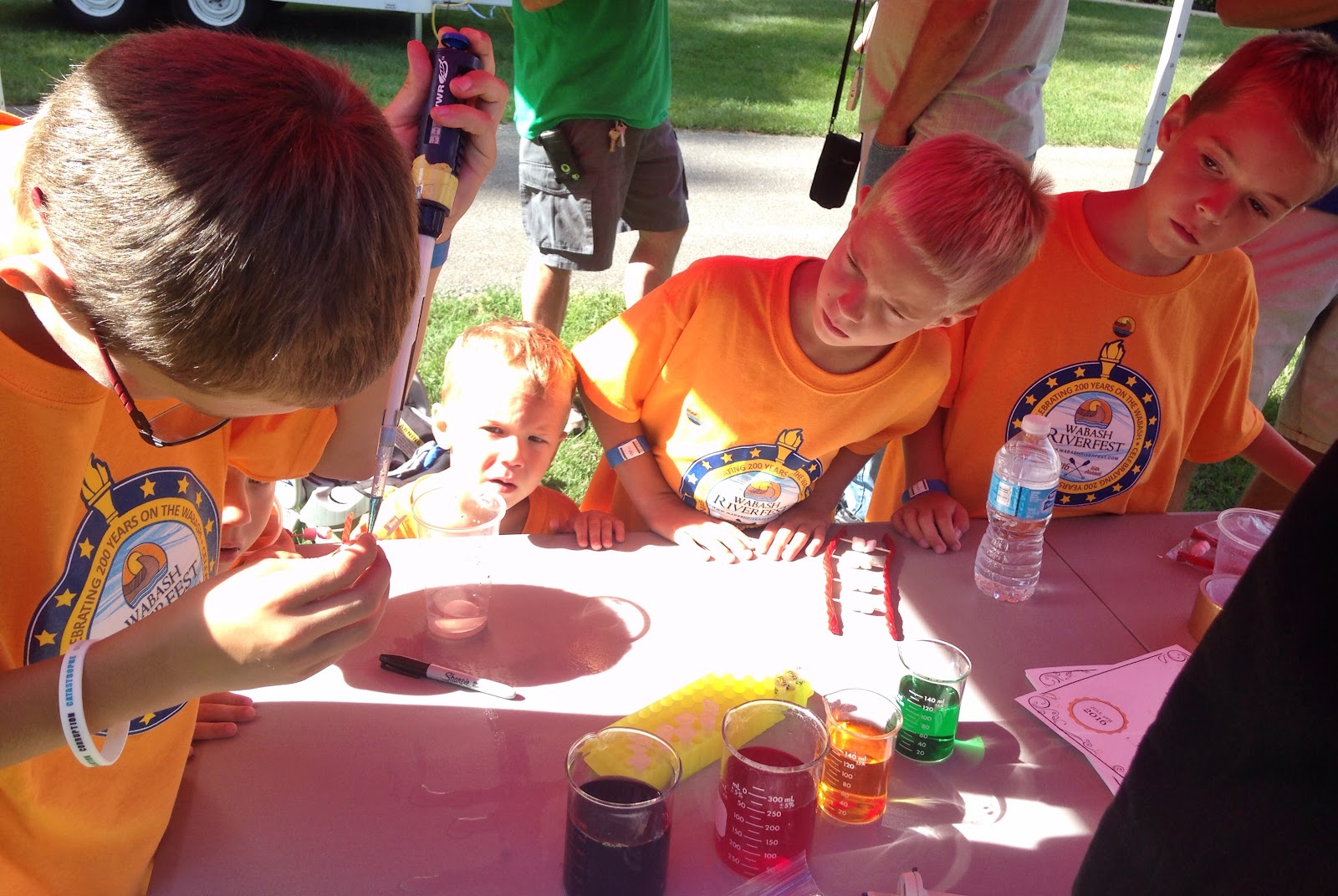 Above: Scientists in training demonstrate their pipetting prowess